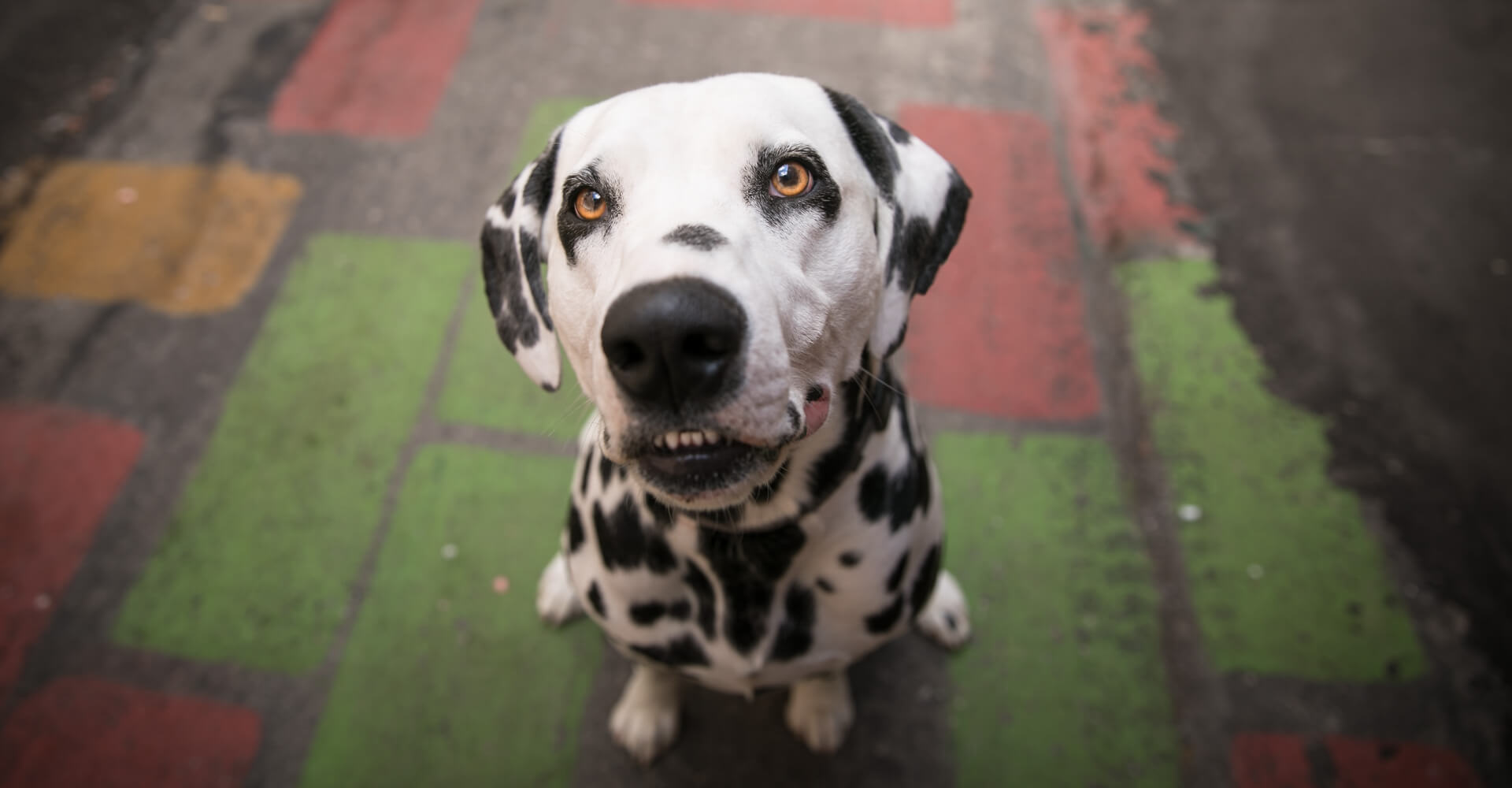 BECAUSE EVERY DOG HAS A 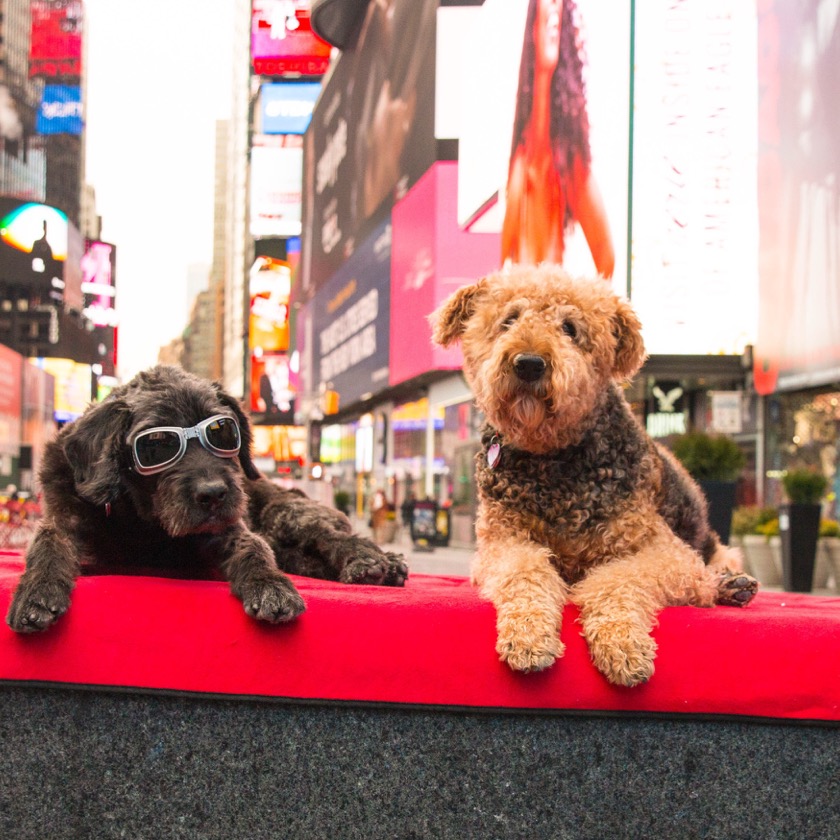 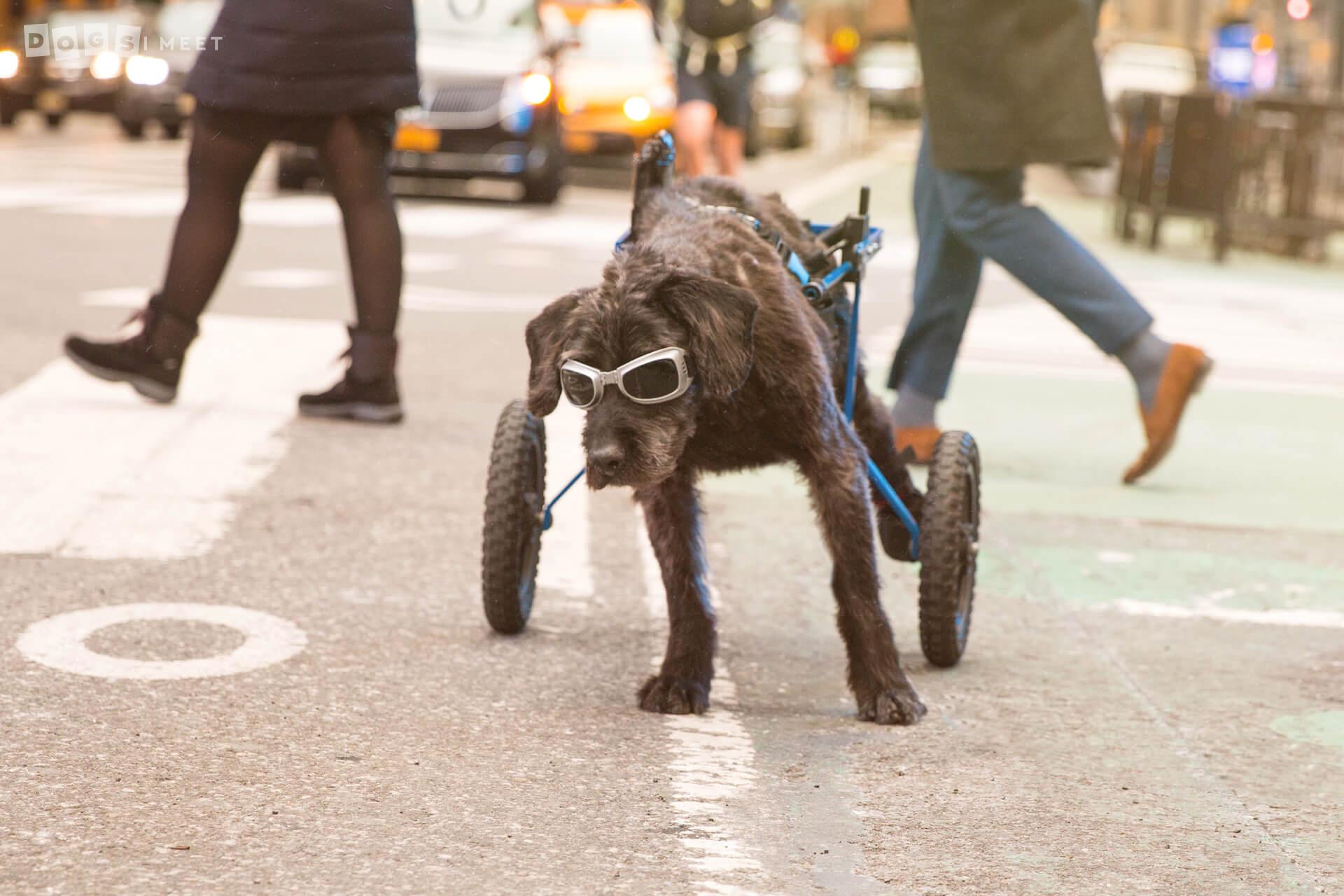 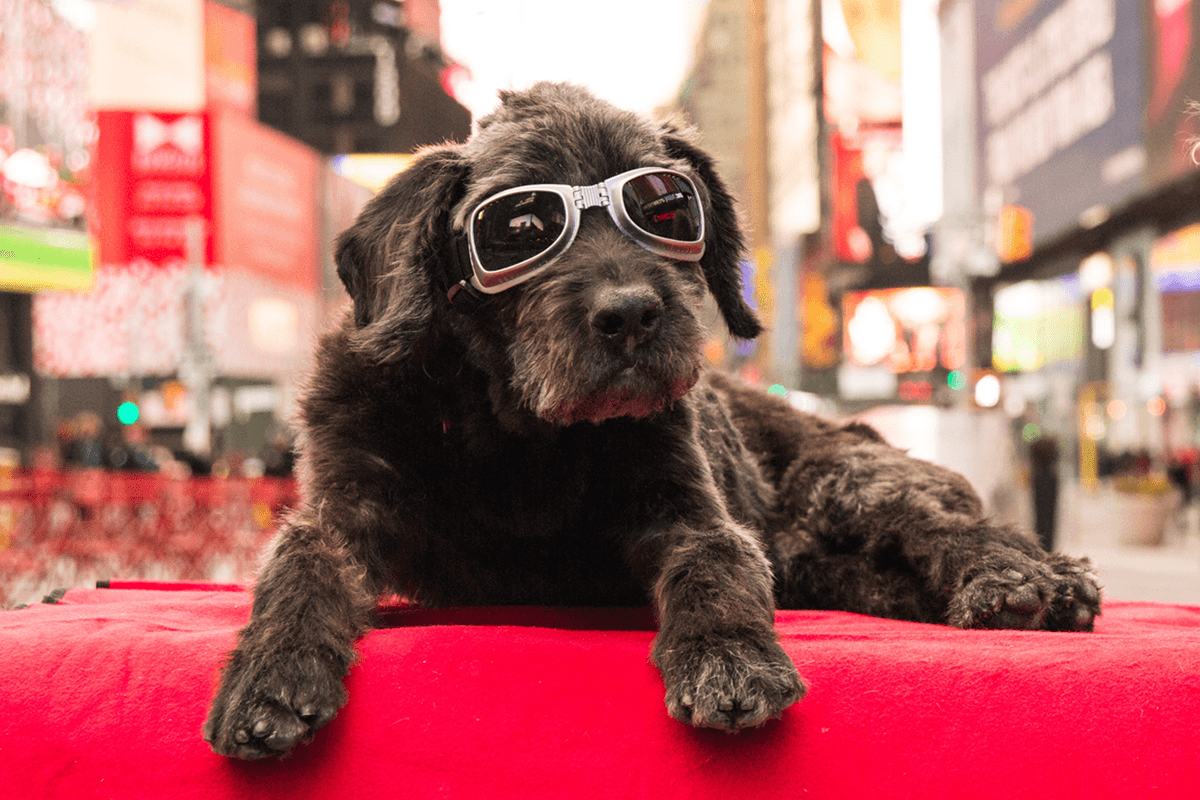 The photos captured the heart and soul of both our dogs. It’s as if Mindy had known them her whole life the way she waited for that right instant to press the shutter. ---------MAX & FRAN WITH HERSHEY & CADBURY

Meeting Mindy was one of those once (maybe twice if your lucky) in a lifetime occurrences. While taking our usual and customary walk in Central Park, New York, this very pleasant young woman stepped toward us and politely asked if she could take some photos of our dogs.

This was not the first time that had happened and, frankly, has not been the last. But, this was different in one profound way. The pictures which Mindy, so kindly, shared with us were phenomenal!!

We hired her, on the spot, to due a formal photo shoot. That happened a few weeks later. We treasure each and everyone of those pictures! The artful display of some of those pictures around our home are due to Mindy’s suggestions and directions.

Our dogs and we met a new “friend-for- life” when Mindy stepped out and asked to photograph some of the dogs she meets. 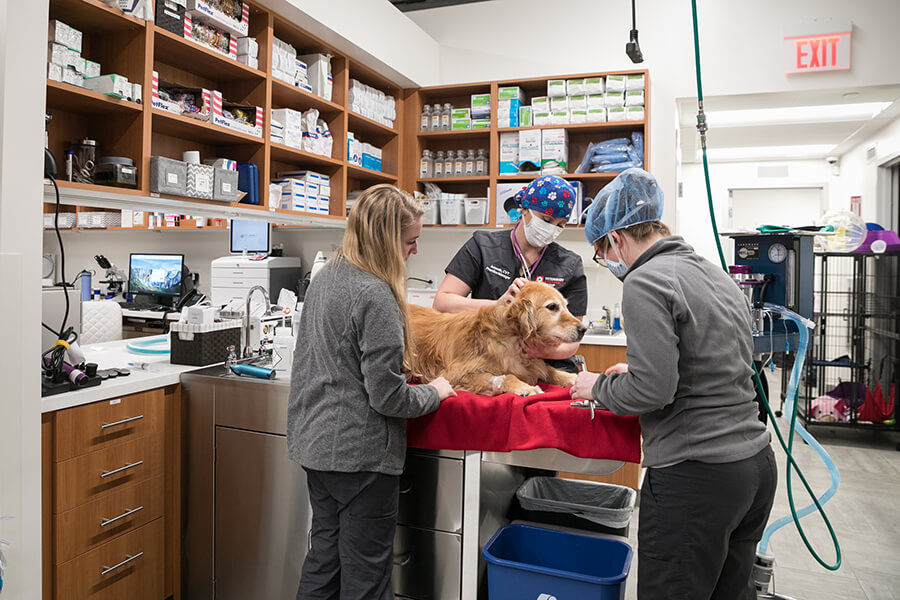 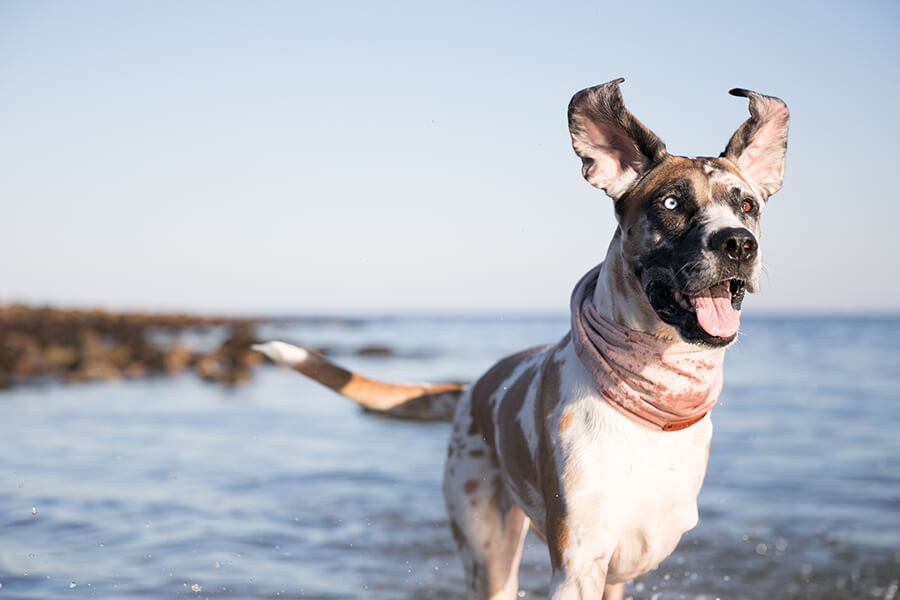 Storytelling photography for regular dog owners to capture the invincible bond between dogs and the people who love them. Because every dog has a tale. 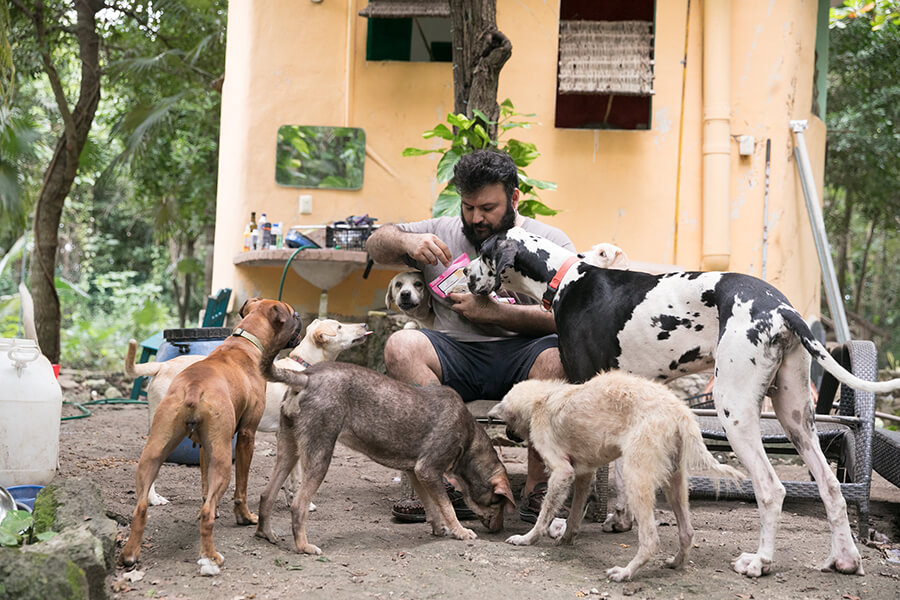 I believe in giving back to those who need it. See our rescue dogs tales from Mexico, and Puerto Rico and the organizations dedicated to helping them. 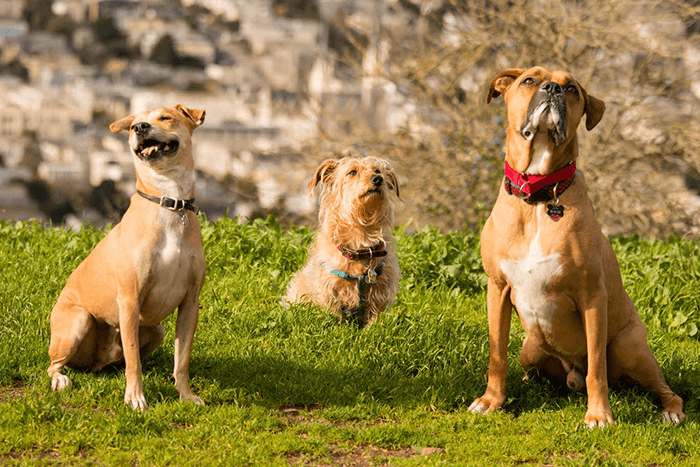 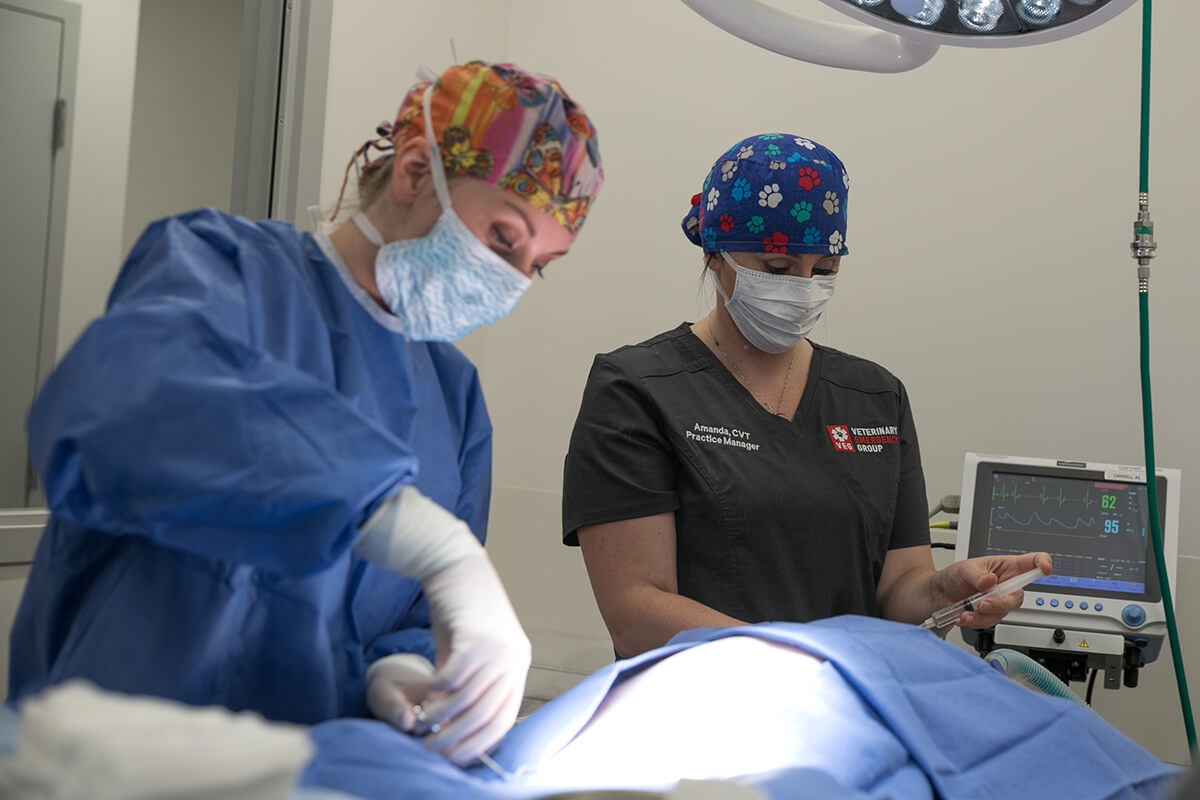 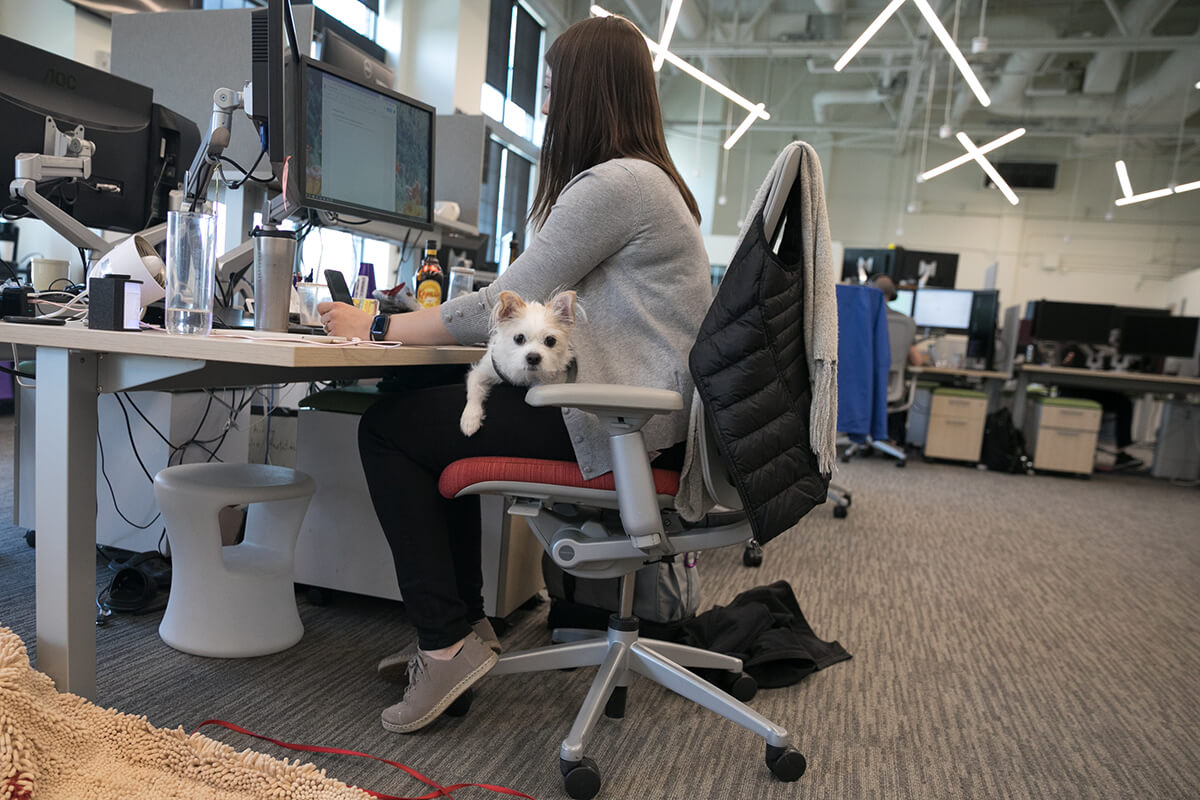 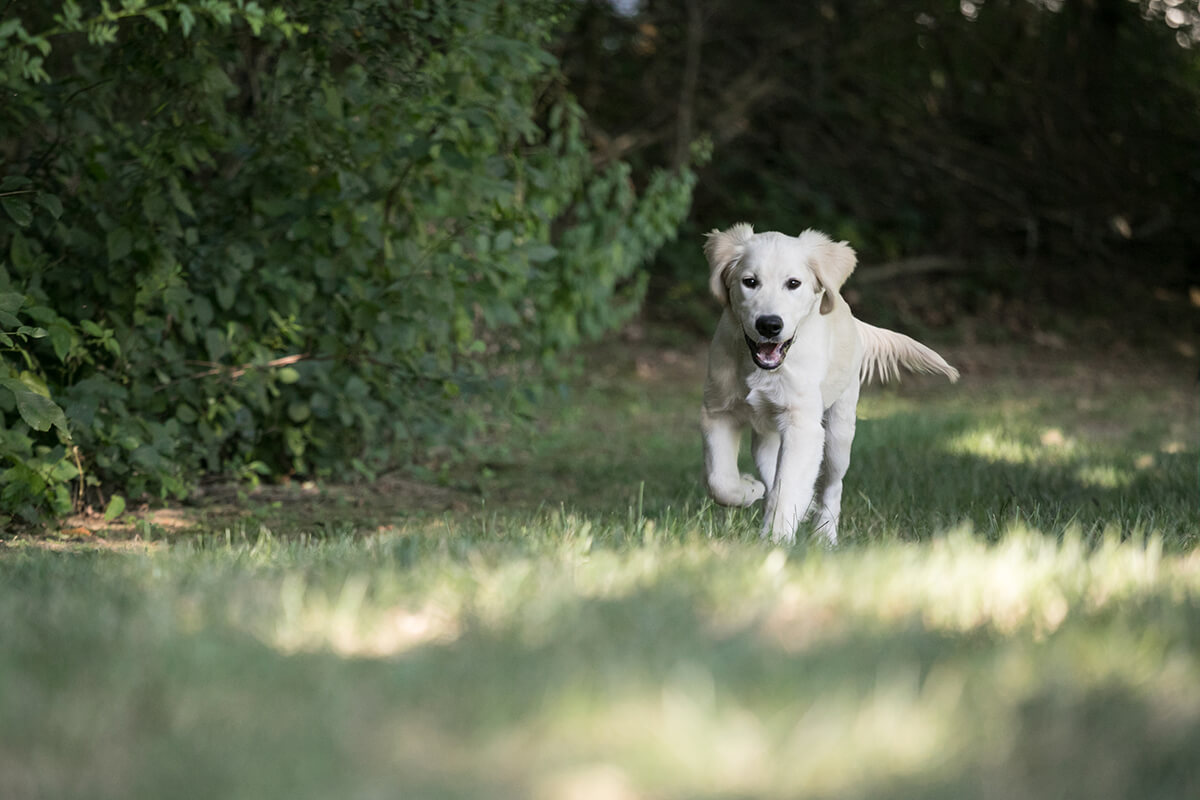 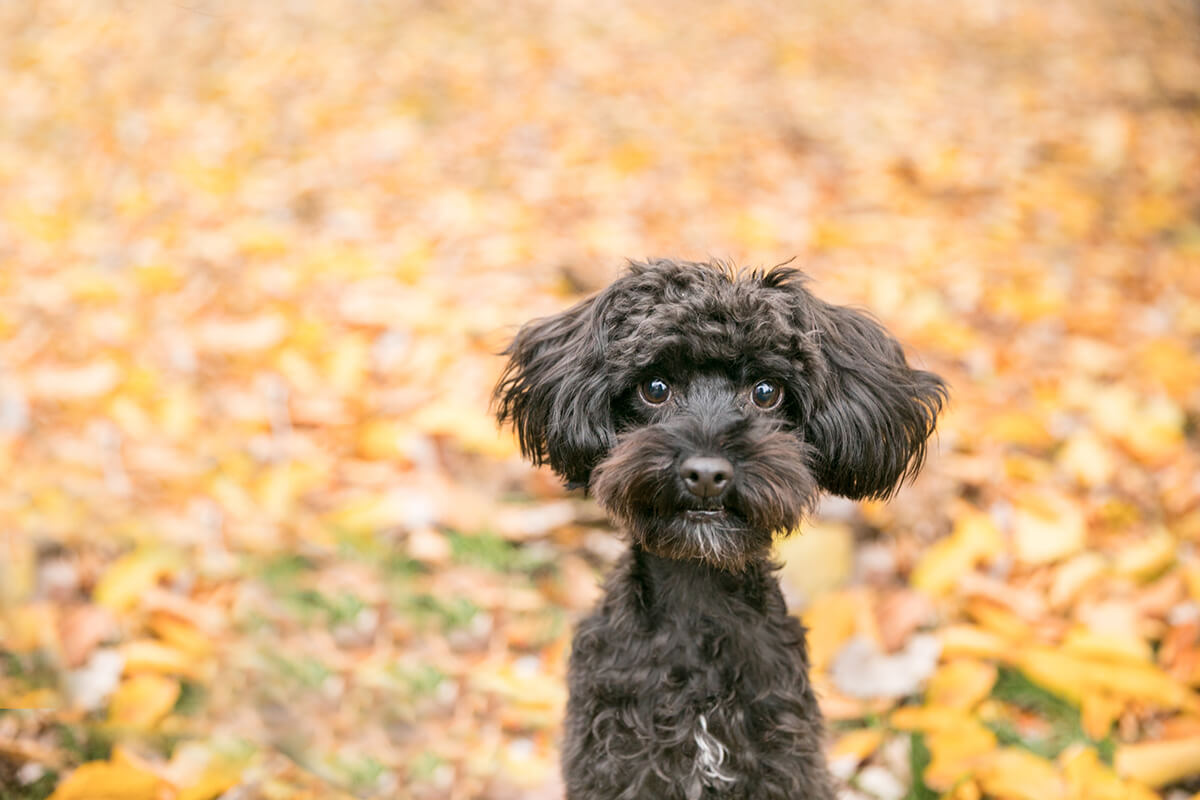 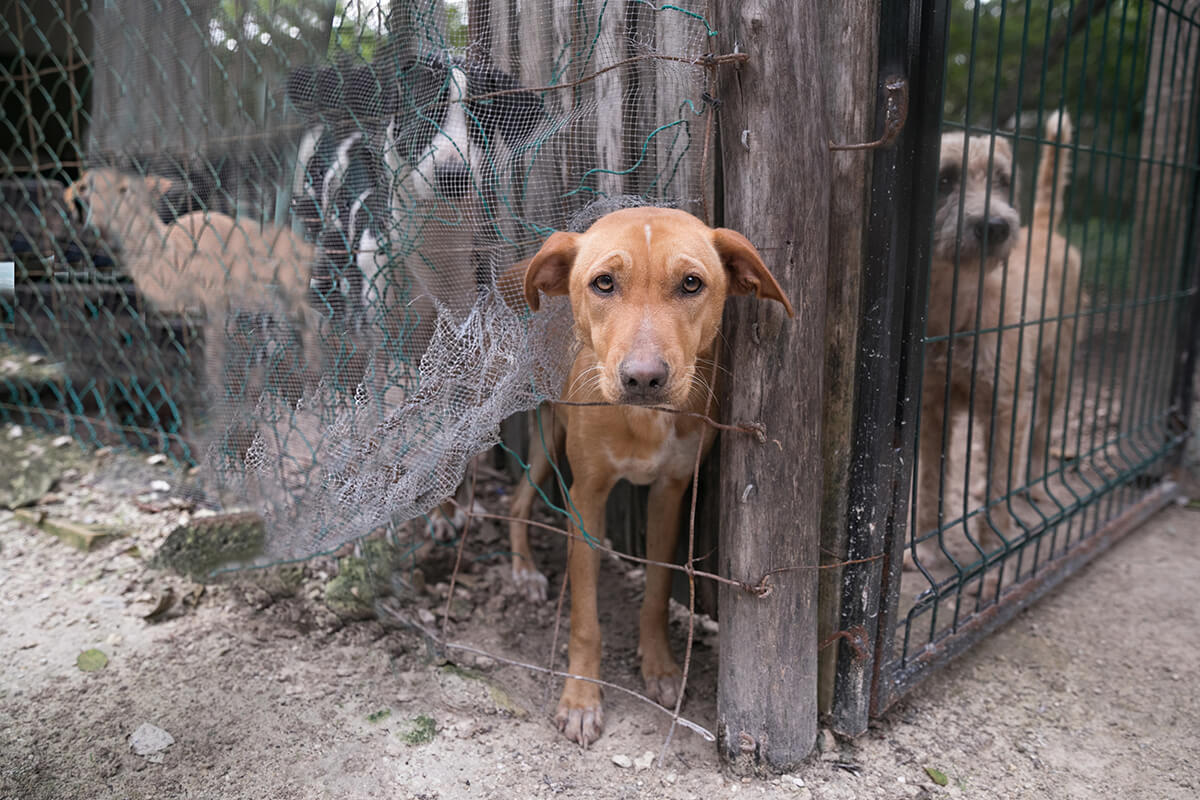 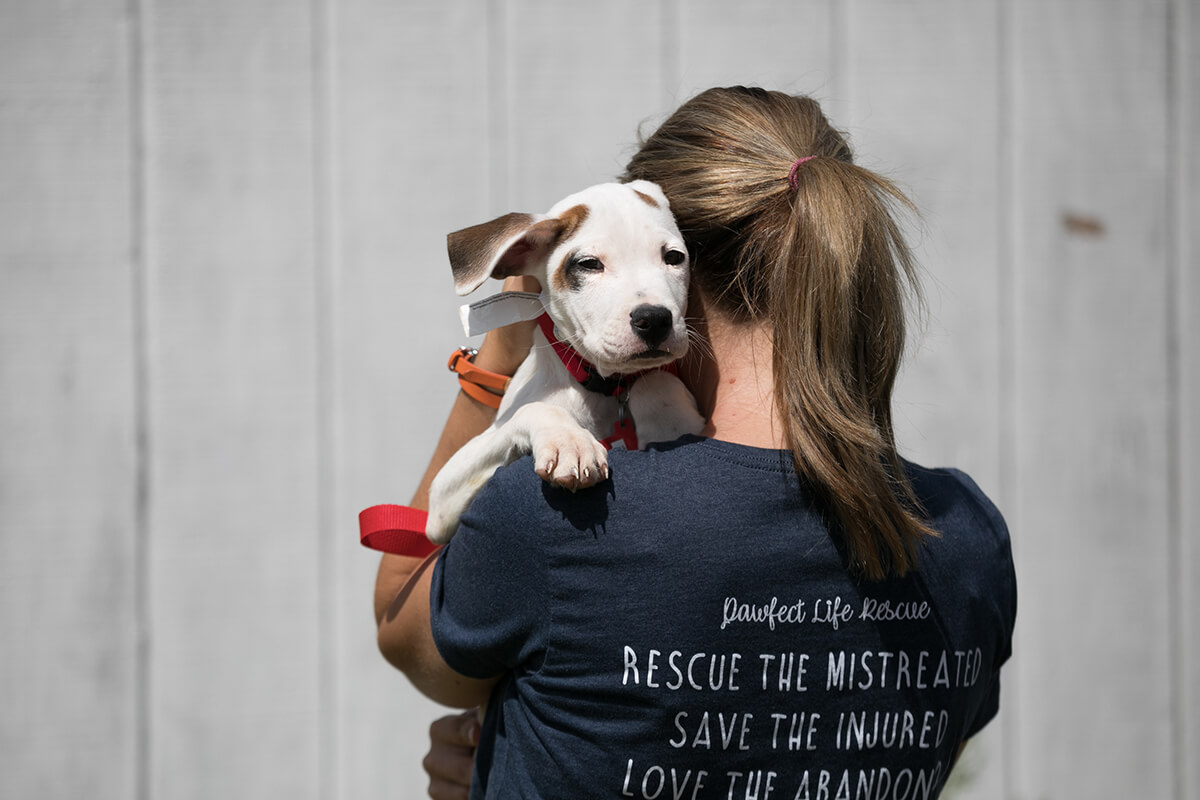