believes in giving back to those in need. Rescue organizations in the United States and around the world are dedicated to helping dogs and doing amazing work. Through the power of my camera lens, visual stories can be told and shared to create awareness, galvanize support and raise funds for these important rescue organizations. 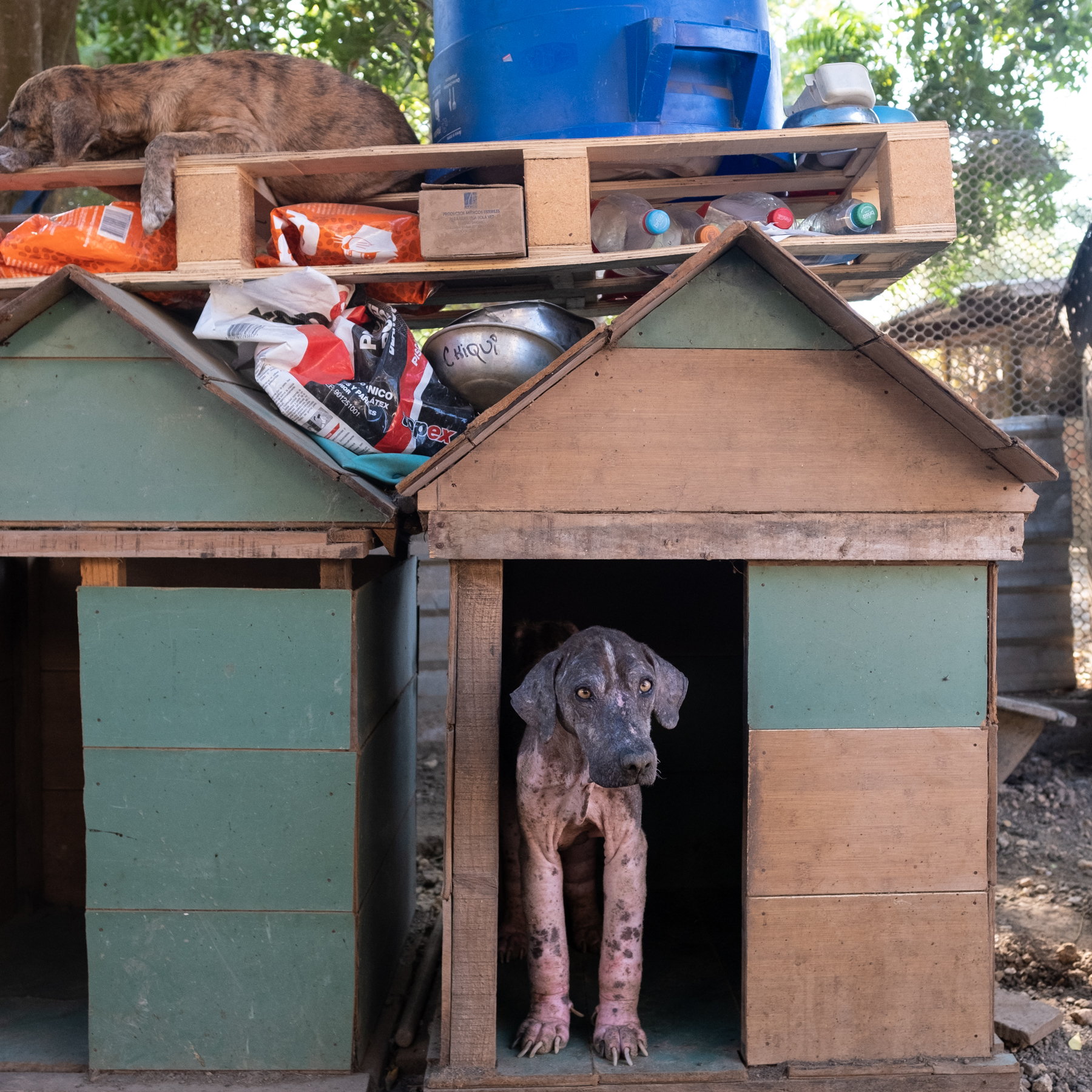 THE BIG MISSION: RESCUE AND PROTECT STRAY DOGS AND CATS IN CARTEGENA, COLOMBIA

When Cecilia and her husband retired and moved to Colombia from France in 2008, she wanted to dedicate her time and energy toward humanitarian efforts centered around homeless dogs and cats. After eventually settling in Cartagena, Cecilia dedicated herself full-time to rescuing and protecting the city’s stray animals.To further her efforts she founded Refugio Mi Amigo Fiel in 2011. Spanish for “My Faithful Friend Shelter”, Refugio Mi Amigo Fiel currently cares for 400 dogs and 200 cats. Cecilia has saved thousands of animals over the years she’s been running her shelter.

Friends of Puerto Vallarta Animals is based in a lovely touristy mecca in Mexico but even though we support Puerto Vallarta's municipal animal shelter (Centro de Control & Salud Animal) we are not a rescue group.

Adriana Riestra, our president, needed a project for a social welfare course she was taking a number of years back. With a friend at the time, an architect, she designed and had built extra kennels for the shelter.

Our aim is to make our municipal owned shelter into a state of the art location. 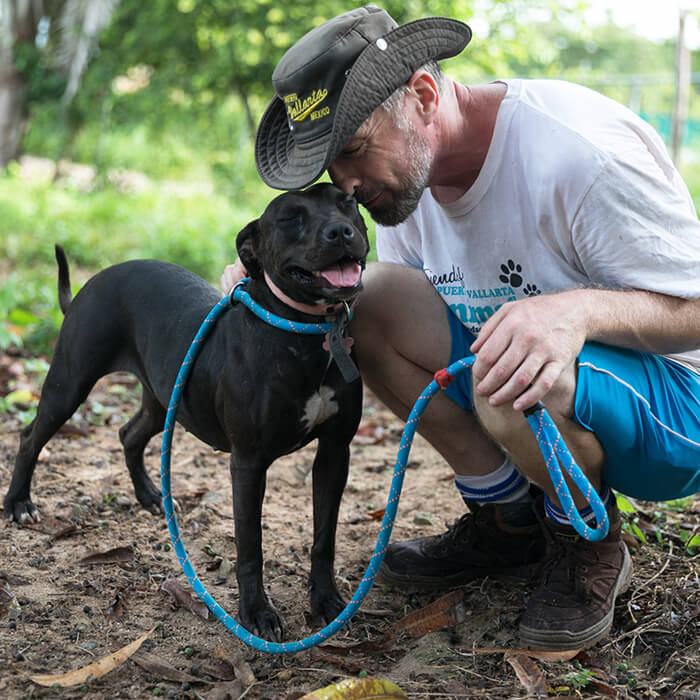 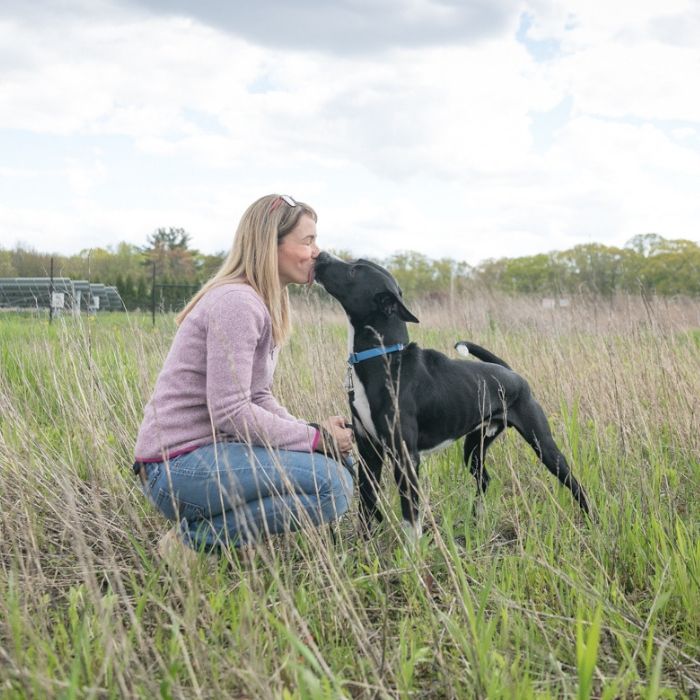 THE BIG MISSION: SAVING AS MANY DOGS AS POSSIBLE

Shortly after the passing of her mom she noticed on Facebook a post about a dog soon to be euthanized if not adopted within days.

“I wasn't able to save my mother,” she explains. “But why couldn't I be the person to save this dog?”

When Playa Animal Rescue opened in early 2012, the Playa Del Carmen stray dog crisis could not have been more desperate. The local community had lost trust with one of its struggling area rescues, putting a strain on the critical resources they need to operate. In fact, one of the major Playa rescues was forced to close without an exit plan due to the rift, leaving 97 dogs suddenly without shelter or healthcare.

Enter Erik and Jan in October 2011, would-be retirees and complete newbies to building or running a dog shelter. They, along with a group of concerned supporters, sprang into action to save the evicted strays. 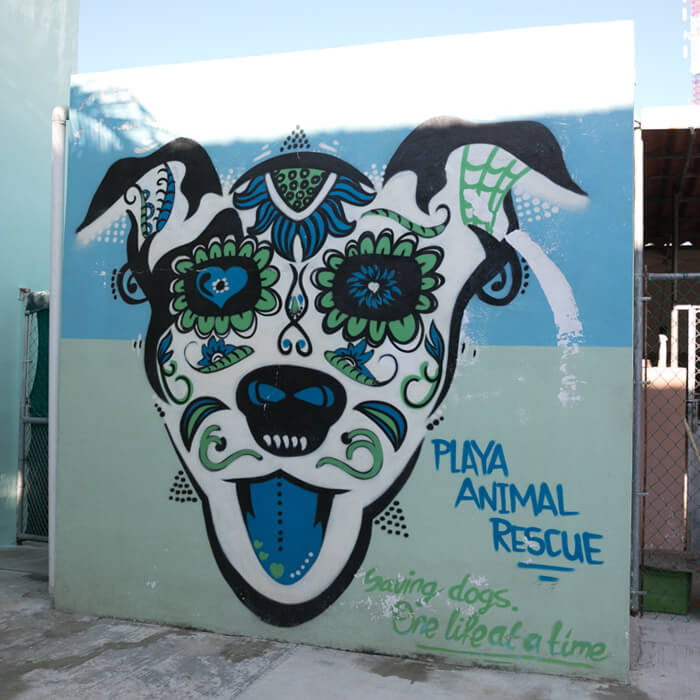 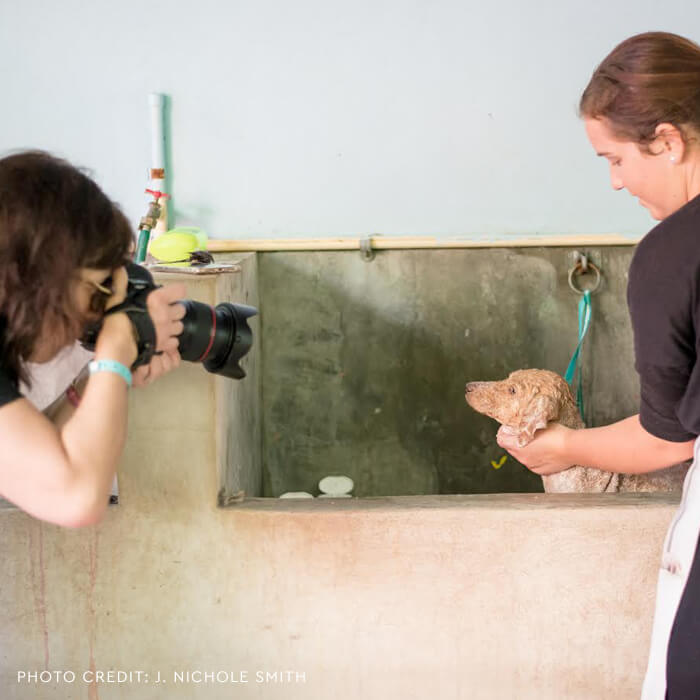 KEEP UP TO DATE

Dogs I Meet is on a mission to document the inside world of animal rescues and organizations dedicated to helping improve the lives of animals. Led by a vision that each photograph has the power to educate and inspire animal advocacy.

BE IN THE KNOW.

Shoot me your email and I’ll keep you updated on our mission. You’ll learn what we’re doing, where we’re headed, and how you can get involved.

Please enter your name.
Please enter a valid email address.
SIGN ME UP
Something went wrong. Please check your entries and try again.
Scroll To Top