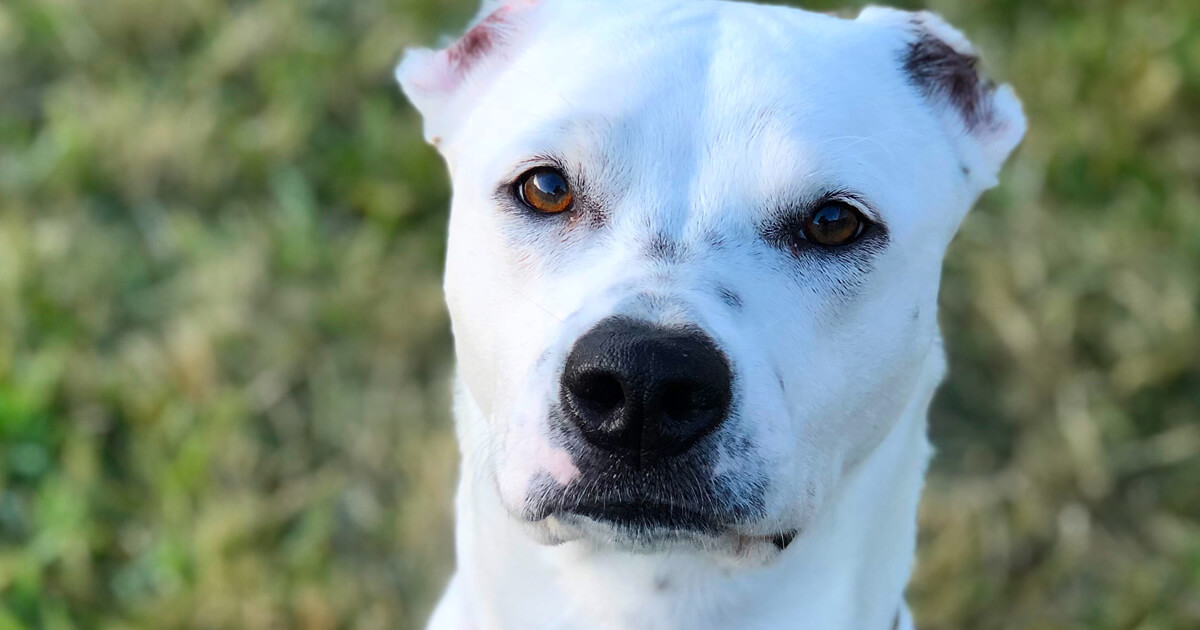 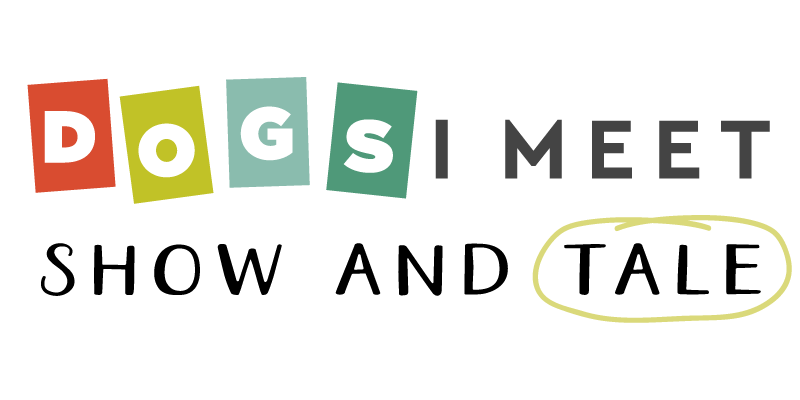 Gracie was found in Alabama, she was initially going to be used as a bait dog for dog fighting. Gracie was strangled unconscious, and had both of her ears cut off to be a part of this.

Luckily, Gracie and her brother were both able to escape that horrific place. They were then found on the side of the road, and taken to a Hilton County Humane Society. From there, former Major League Baseball Pitcher Roy Halliday and his wife took his private plane to Alabama to rescue them. That is how they wound up a county over from us.

I happened to be following Suncoast Animal League on social media, simply because I enjoyed seeing what good they do for their animals and I came across Gracie’s picture, and her story. As soon as I heard about her, I knew we had to do something. We had to adopt her, we had to give her a better life!

My husband came home that day, and I told him that we were going to pick up a dog.

First, we had to introduce our dog, Leo, to Gracie (previously Charming). They got along so well, we knew it was meant to be. The next day, our new addition joined the family. We are so blessed to have her in our lives. We changed her name from Charming to Gracie, because it was fitting.

It was by the Grace of God that she survived and was brought to us. Now, her and Leo spend their days playing tug-of-war, chasing lizards and shadows, and snuggling.

I couldn’t imagine our life without her spunky, little self!

Tragically Roy Halliday was later killed in a plane crash. However Gracie’s brother (who Roy had adopted) wound up being adopted to somebody who lives about two miles away. We have become friends, and are always updating each other on the pups.

Gracie’s brother is now called Mick and he is just as spunky as her! They have such similarities – they lay the same way, and they both love bananas!

HAVE YOU GOT A SHOW AND TALE?

If your dog has an inspiring tale then we'd love to hear from you Just click the button below to complete the form and we'll be in touch!

TAKE ME TO THE SHOW AND TALE SUBMISSIONS FORM